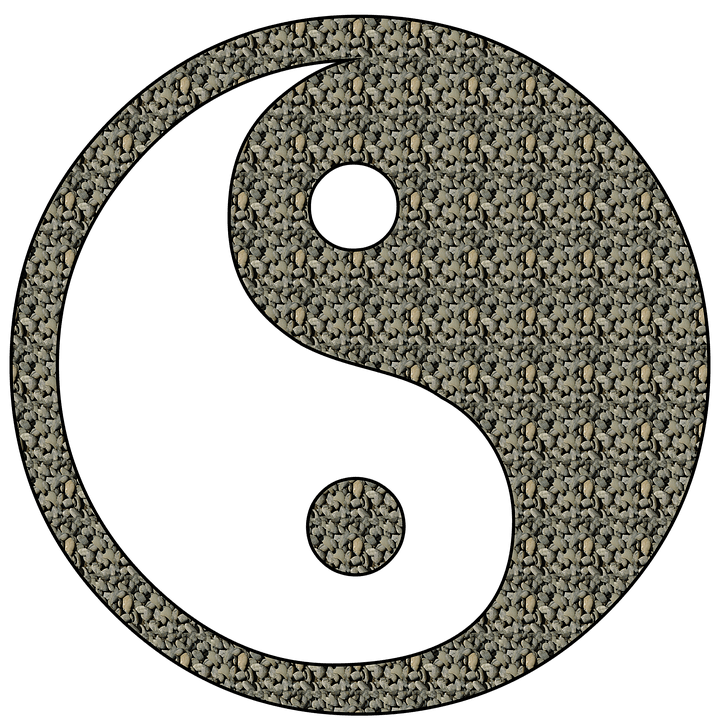 Karma is the concept of an “action” or “deed” which fuels the entire cycle of cause and effect. As a leader, you and your corporation help communities. Acting and responding in an ethical and moral manner is building up a positive corporate Karma – either knowingly or unknowingly – because it is displaying a positive corporate culture; employees are empowered, and the surrounding community feels valued, rather than feeling as though they are being taken advantage of (e.g. resources, tax breaks etc.). It is depositing positive Karma into a bank account if you will. When a crisis comes along – regardless of its size and scope – the corporation makes a withdrawal from its account as credit toward its crisis or disaster. It uses the saved positive karma created by its previous actions, as a means to manage the situation. How do you do this?

If your corporation has accumulated a large positive karmic bank account or reserve, then the positive aspects you have been able to accumulate can be dispersed amongst those you have been helping over the years. For example, if your company has a disruption of service – regardless of the cause – the local community is more likely to respond in a positive manner and offer resources to help. It is more willing to provide assistance because you have become part of the community at large; you have actively participated in and contributed to, various aspects of the community. This could take the shape of sponsorships for school teams or sporting events, to being a major contributor to a local initiative.

Chapman’s Ice Cream located in Markdale, Ontario, experienced a major fire sparked by a welder’s torch on Sept. 4, 2009, and it stopped all operations. The company had been in the small town for decades and was its biggest employer. Instead of moving the business to a new and cheaper location, the company decided to stay in Markdale and built a new multi-million dollar production facility. Penny Chapman who was one of the senior executives at the company is on record as saying, “Small towns need businesses. We’re not quitting – this is not the end. This is going to end up being a fresh start.” The community rallied around the company because it had been a part of the community for so long: they had built-up positive karma.

If you are transparent in your operations and intentions and have a good rapport with the local community, the community and the community’s organizations may be more forgiving in times of crisis. They will rally behind you to help.

A positive karma balance can also be built internally with employees and internal contractors. For each good action extended toward the employee – a raise, a compliment, approval for a desired training course, a promotion, an award – the employee deposits some of their good feeling into the corporate karma account. These employees do not want to see harm come to their employer because they have slowly built up trust that the organization cares about them and is willing to invest time and energy into their goals and objectives. When a crisis happens, the employees will stand behind their corporation and do what is necessary to ensure its survival. It also helps if the corporate leader or crisis leader has built up their own karmic bank account.

I have personally been in situations where I was working and loved the experiences, the coworkers, and the customers and clients but would not follow the manager under any circumstances. There are ways for company leaders to help change that should they find their own karmic bank balance rather low. Below are some ways that you as a crisis leader can improve your own karma and at the same time improve the dedication and allegiance of your employees and surrounding community(s).

2. Be honest: Do not lie about others or to others about others. Be open with everyone, even when you are angry something was not done. Remember you do not have to belittle people to get your point across. Just be honest with yourself and others so they know where you are “coming from.” You can hurt with your words, so just be open and honest with them rather than lie to eventually hurt them. Ann Landers said, “The naked truth is always better than the best-dressed lie.”

3. Volunteer: Help in the community – be seen as doing something and participating (not just yourself but the company). I did work for a marketing company in 2015-2016, and they had a full day where the office ran on minimal staff and the employees went out and volunteered. Some were in large groups, and some were for their own passions, but all volunteered.

4. Be understanding: People make mistakes, so the next time your server forgets your glass of water, remember he or she has had a busy day, and you are probably the umpteenth person who has been rude. She will remember you if you are kind and understanding.

5. Let the past pass: Do not bring up previous incidents to hurt others or belittle them.

6. Manners and compliments: There is nothing wrong with saying thank you and please – sometimes it might seem old fashioned, but it goes a long way when working with others.

7. Charity: Give to a charity. Give to the person on the street corner. You do not know their story, and passing judgment is not worthy (“if I give them money they’ll spend it on alcohol”). Just know that you took the time to help someone without thought of receiving something in return. That is charity.

8. Teach: Teach a young one how to do something – fish, play a game, or cook – teach them the difference between what is right and wrong and the repercussions of each – as Ghandi said, “Be the change you want to see in the world.”

As a leader, crisis leader, member of a crisis team, or an employee with no significant title or level of persuasion, everyone has the power to make change and build their karmic account. When an organization and its employees do good deeds for themselves, each other and for their communities, the payback when a disaster strikes can mean support and reinforcement rather than derision, negativity, and isolation.

Alex Fullick has been working in business continuity and disaster planning for more than 20 years and is the author of seven books. He is also the host of the VoiceAmerica Internet talk radio show “Preparing for the Unexpected” that focuses on all things related to BCM, DR, crisis management, and resiliency.

The ransomware epidemic drives businesses to adopt a proactive approach to cybersecurity Cloud for BCDR matures and along with it,...

Speed of deployment expected to become increasingly critical differentiator Columbus, Ohio – As the world charges into 2020, organizations increasingly will...

January 22, 2020 – What Does Digital Transformation Mean for Business Continuity and Risk Management?

January 15, 2020 – Vendor Contingency Planning – Bringing It All Together

November 13, 2019 – Staffing the Expertise you need at the Right Time and Cost Flexibility

Build a Roadmap to Success

As the saying goes, “It doesn’t matter what road you take if you don’t know where you are going.” For...
READ MORE

An Introduction to Adaptive Business Continuity

If you have been in the business continuity profession for any length of time, then you are certainly familiar with...
READ MORE

Being Available For Guidance

I’ve had the pleasure of being the chair of the Disaster Recovery Journal Editorial Advisory Board (EAB) for the past...
READ MORE

‘Other Duties As Assigned’

An Argument for Relationship-Building to Build Business Continuity Programs   People have a hard time imagining what could happen when...
READ MORE