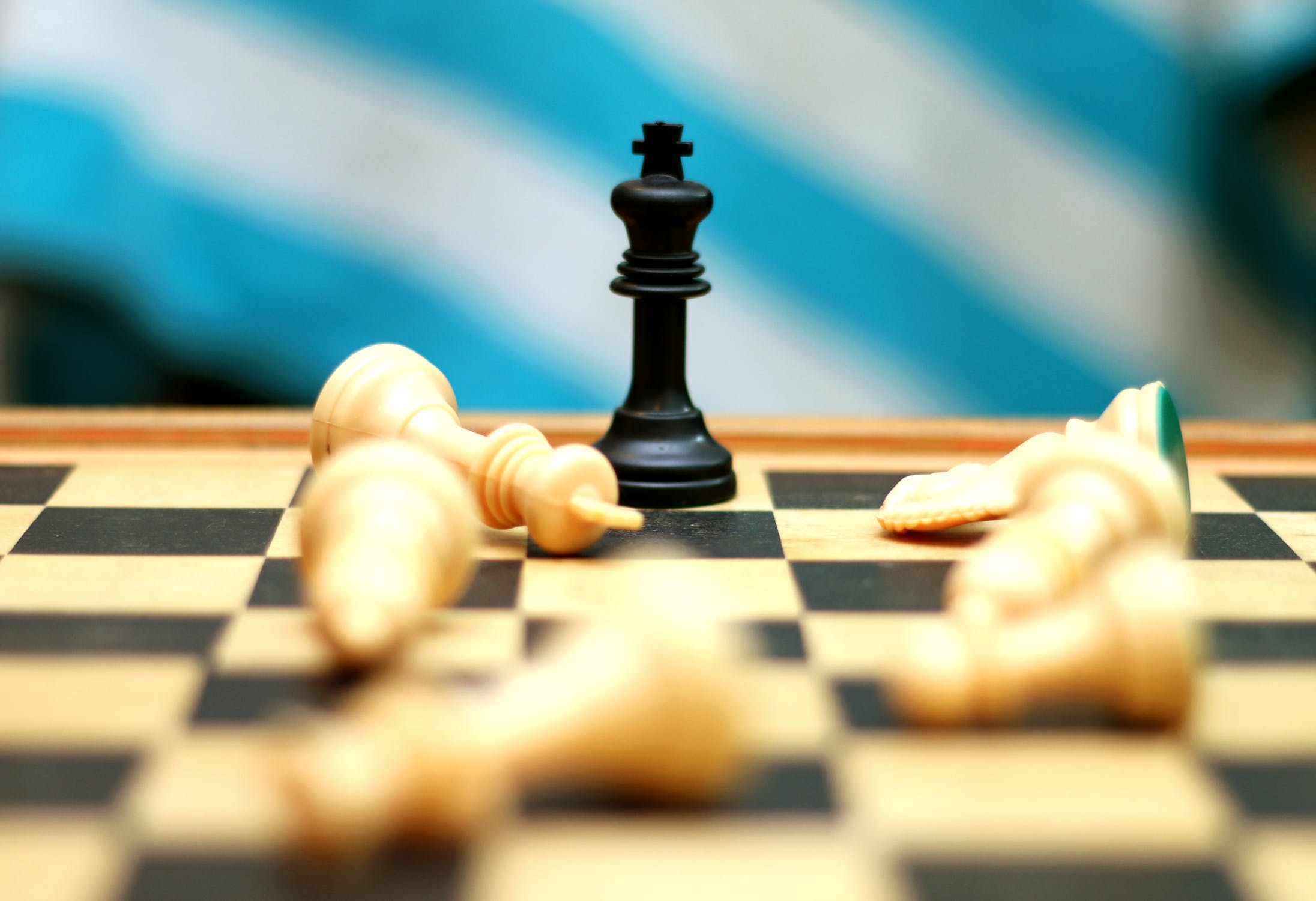 Forrester Research and the Disaster Recovery Journal have partnered to field a number of market studies in IT disaster recovery (DR), business continuity (BC), and overall enterprise risk management in order to gather data for company comparison and benchmarking, to guide research, and for the publication of best practices and recommendations for the industry. This is the ninth annual joint survey. This particular study focuses on the state of enterprise risk management (ERM). Specifically, we designed this study to determine:

According to our study, 36 percent of firms have a formal enterprise risk management program while another 25 percent say they have a single director or head of risk for select areas but not necessarily a broad enterprise program (see Figure 1). More and more firms are making the effort to unite isolated areas of risk management in order to more objectively identify, assess, mitigate, and respond to risks to organizational goals

Heads Of Risk Management Are Reporting Higher Into The Organization

Together with more formalized programs, we see the increasing presence of a chief risk officer (CRO), which has not always been common. CROs first started appearing after Basel I was established in the late 80s early 90s. They were responsible for credit and liquidity risk to make sure financial services firms kept enough capital on hand in the case of major market fluctuations. They then became even more common and prominent as firms had to deal with compliance to Sarbanes-Oxley in 2004 to 2005. In this survey, we found that:

As firms continue to seek formalize their ERM efforts, they are both unifying and taking on responsibility for additional areas of risk management. According to our study, 57 percent are fully or mostly responsible for operational risk. Other areas of notable responsibility include reputational risk (41) and compliance risk (40 percent) (see Figure 3).

ERM And BC Teams Are Working More Closely Together

Historically, BC teams have coordinated with counterparts in risk management but haven’t necessarily taken the extra step to begin collaborating closely on core planning processes such as business impact analysis and risk assessments; this is starting to change. Our survey also found that:

Individuals not involved in enterprise risk management often view risk mitigation efforts and response plans as expensive insurance policies their firms will rarely, or ever, use. However, as is often the case, conventional wisdom is wrong. According to our study, 62 percent of respondents have experienced a critical risk event at least once during the last three years (see Figure 5-1). According to our study:

Unfortunately in risk management, there is no single solution that provides all of the capabilities that you need to for: 1) the upfront planning (business impact analysis and risk assessment); 2) the plan development (document, maintain, and test plans); and 3) the incident or crisis response itself (real-time collaboration, communication, and decision-making based on internal and external information). Even with these areas, there are tools that specialize in delivering specific functionality, for example, automated communication solutions that provide reliable mass and two way, communication or a dedicated command center software with geospatial risk mapping and visualization that can also overlay multiple data feeds (e.g., social media,

In the fall and winter of 2018, Forrester Research and the Disaster Recovery Journal (DRJ) conducted an online survey of 55 DRJ members and Forrester clients. In this survey:

This survey used a self-selected group of respondents (DRJ members and Forrester clients) and is therefore not random. These respondents are more sophisticated than the average. They read and participate in business continuity and disaster recovery publications, online discussions, etc. They have above-average knowledge of best practices and technology in BC/DR and enterprise risk management. While nonrandom, the survey is still a valuable tool in understanding where advanced users are today and where the industry is headed.

Stephanie Balaouras, is a vice president, research director of security and risk for Forrester Research.

Another Crisis is Always Just Around the Corner; Here’s How to Prepare

This two-part series from Avalution Consulting focuses on defining and embedding a “culture of continuity” within organizations. PART II: IMPLEMENTING...
READ MORE

Ransomware: Will You Be A Victim or Survivor?

Are you prepared for a ransomware attack? Rarely a day goes by that I’m not asked about ransomware or end...
READ MORE 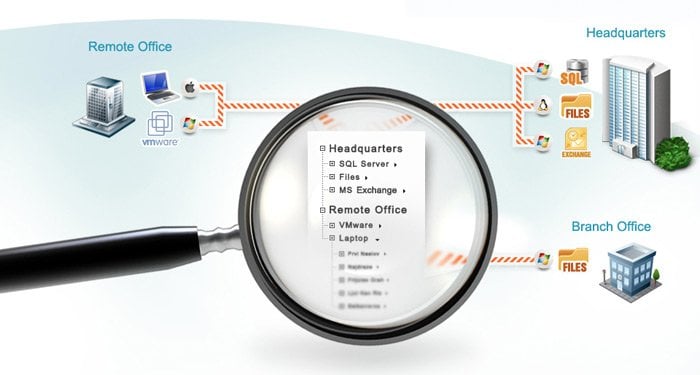 Disaster Recovery: You Can Afford It

Implementing a disaster recovery strategy is critical, but is often delayed for two reasons: It's complicated to evaluate business operations...
READ MORE

Gartner View: What’s the value of delivering the right information to the right person at the right time?

ADVERTORIAL When things go wrong, whether it is an IT outage or a disaster it is important that you stay...
READ MORE