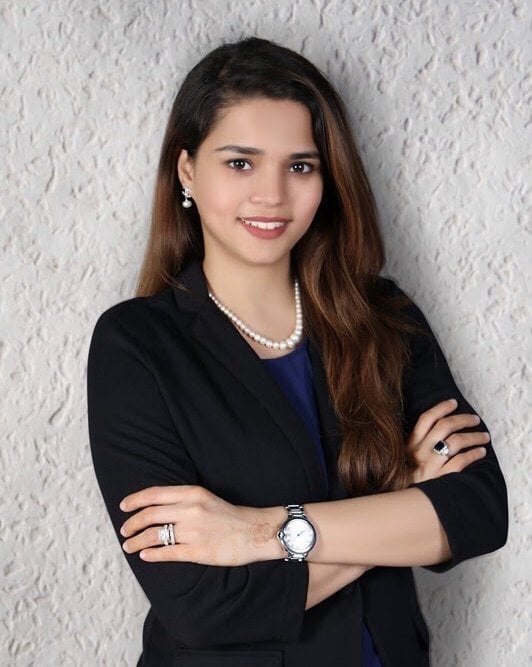 Fatima Azeem recently relocated to Canada and will be working for PwC as a manager in risk assurance. She previously worked in a prestigious consultancy, government, and federal organizations in UAE such as Department of Energy and National Emergency Crisis & Disasters Management Authority which falls under the Supreme Council of National Security.

During her journey at NCEMA, Azeem had an active role in the revision of the UAE business continuity guidelines and training programs.

She was fortunate to find her true calling at a young age. She became the youngest female in the Middle East to earn her Diploma in Business Continuity Management (DBCI) in 2012. In recognition of her efforts, Azeem was awarded the BCI Middle East Award “Industry Personality of the Year 2016” and “High Commended BCM New Comer of 2014.”

“Every morning when we both used to get back from work, we would share how our day went, all the exciting happenings in our office, and his stories always fascinated me more,” said Azeem.

He used to share how they were conducting interviews for business impact analysis and thinking about strategies.

Azeem was a new graduate from the university and was working for a telecommunications company as a retail sales executive at that time.

“I always wanted to do something different and unique and was having a career conversation with my dad in the evenings after coming from work,” she said.

One evening, he handed her a “GPG 2010” and advised her to read the book. It took her nearly three weeks to read it and, honestly, she didn’t understand much of it. She could relate to some parts because her father had shared his experience.

“My dad had seen the twinkle in my eye when he used to share his stories,” she said, “and my interested grew more after reading it.”

To motivate and encourage Azeem, her father enrolled himself in DBCI. They were even featured in the BCI magazine as a father-daughter duo.

Today, Azeem gets excited in business continuity when she gains in-depth knowledge of what each department does and creates strategies to preserve momentum in case of emergencies. She enjoys helping people through BCM and naturally starts thinking of alternative solution methods and backup plans to help organizations prepare for the worst.

“These always motivate me,” said Azeem.

As a consultant in BCM, this provides her with the opportunity to see different company cultures and meet people within the company and work on frequently changing projects, in various industries, functional areas, and even geographies.

Like everything in life, Azeem has had her fair share of ups and downs. DBCI has had a significant role in making BC easier for her. Before enrolling in the program, it was difficult for her to get a job or even an internship.

“DBCI undoubtedly helped me get an internship and later a permanent job,” said Azeem. “It helped me enter the BCM industry.”

Azeem said she hasn’t had any specific mentors other than her father but has worked with many “inspiring individuals who have motivated and increased my knowledge on this subject.”

Azeem said she’d love to see business continuity and resilience become a mandatory part of all organizations’ plans instead of it being considered optional.

“It is straightforward to get comfortable in the way things are done and not feel the need to prepare for emergencies and unfortunate contingencies,” she said. “I hope one day businesses will realize how important having secure backups and SOPs in cases of emergencies is and implement them wholeheartedly.

Azeem said she often sees businesses creating backups for data and technology but do not match the enthusiasm with other organizational resources.

She said, “This creates a lopsided safety net which may not do its job when the time comes because not all stakeholders are accounted for.”

Azeem also feels technology has made people more comfortable than they should be, which has allowed management to be inclined to think that their data in the computer or the cloud is secure.

“Despite there being many cases where precious data has been lost, technology is not fail-proof,” she said. “It’s not just about losing information; a company loses its credibility when a data breach reaches the public ear. For this reason, every business should consider technology breaches as an additional threat as they develop their business continuity plans.”

Azeem believes continual learning and development are essential and she continues to build on critical skills. In terms of technical BCM skills, she is planning to take more DR training and become a certified lead implementer and auditor.

“As for elevating my soft skills, every day I try to learn and improve myself,” she said. “I want to become a driving force in the business continuity industry, which helps shape it for the better and is responsible for a more sustainable future.”

Azeem said she has always been able to look up and “find sources of inspiration.” One day she hopes to become one for someone else.

As for advice to young professionals who are just beginning to embark on their careers in the industry, Azeem suggests they be prepared for any challenges that come their way because “continuity brings you all fields and people across all organizational levels.”

“You’ll have to be creative, investigative, have a problem-solving mindset, and have endless persistence,” she said.

There is, however, a community of business continuity professionals and a wealth of information available, so the opportunities to learn are unlimited.

And she concluded, “It wasn’t raining when Noah built the ark. Organizations need to start preparing for hard times now rather than wait until it’s too late.”

This post first appeared on the Infrascale website. Severe weather events used to dominate headlines and get top billing in...

This post first appeared on the MHA Consulting website. By RICHARD LONG Since the advent of COVID-19 and the shift... 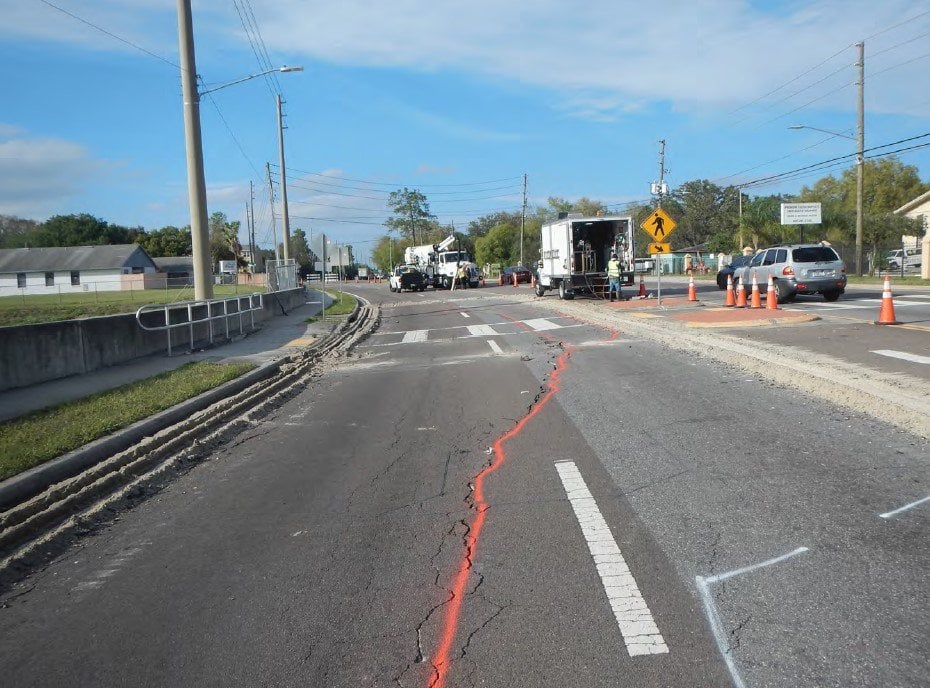 On March 5, 2019 our staff was notified of a depression forming and­­ a large crack in the pavement along...
READ MORE

What Keeps IT Pros Awake at Night: 4 Tips for Effective Disaster Recovery

Disaster recovery (DR) has been a challenge for IT organizations for decades, with much of that challenge stemming from the...
READ MORE

When your business communications network is down, or when weather or other disasters keep your employees from getting to the...
READ MORE