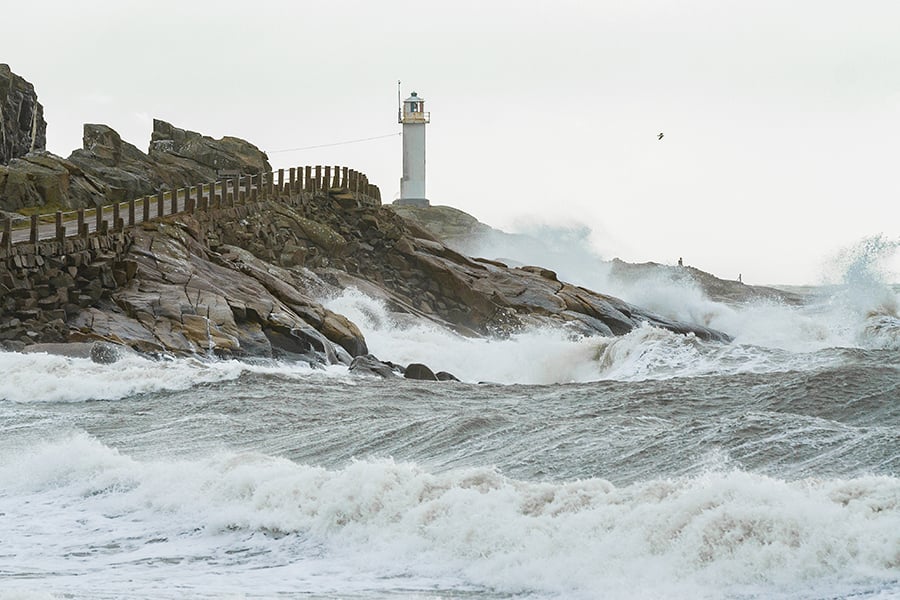 Current forecasts are calling for an above-average hurricane season in 2022 with 14-21 tropical storms and six to 10 hurricanes, including three to six major hurricanes (for comparison: an above-average season would be seven to nine storms reaching hurricane strength and two to four becoming major hurricanes, which is Category 3 or higher). To minimize losses in the event of a hurricane, businesses need to develop and implement a comprehensive crisis plan, including actions to take before, during, and after a storm.

Last year’s hurricane season was the third most active season on record, as well as the third costliest after 2017 and 2005. In late August, Hurricane Ida caused widespread damage in the Caribbean before devastating the coast of Louisiana, generating record rainfall in various locations, and flash flooding in the north-east US, resulting in insured losses of $36bn.

Recent Atlantic hurricane seasons have seen the first tropical storms form before the official start date of June 1. As a result, the US National Oceanic and Atmospheric Administration (NOAA) Hurricane Center has contemplated moving the start date to May 15. The extension of hurricane activity could in some respects be attributed to the development of advanced observational technologies, which can identify weaker storms that never come close to any landmass, adding to tropical storm counts.

Higher sea surface temperature (SST) is also contributing to the extension of seasonal storm activity. Tropical storms can only form and sustain themselves for longer periods where ocean temperatures exceed 27°C. Manmade global warming has increased atmospheric temperature by 1.1°C since 1880, with most of the net excess heat stored in the world’s oceans, including the North Atlantic. This has increased the duration of hurricane-supporting SSTs as well as the geographical spread of where they might occur.

While there is no clear scientific consensus on whether climate change will result in a net increase in the frequency of tropical storms, there is more certainty that high-intensity storms will become more frequent, indicating the potential for greater wind and storm surge damage.  Scientists also believe that climate change will make hurricanes wetter, increasing the risk of flooding. In addition, the strength of a storm becomes harder to predict, as storms intensify in a short space of time. The wind speeds of Hurricane Ida increased by 55mph in the 24 hours before landfall in Louisiana.

The National Hurricane Center advises that hurricane preparedness should not be made dependent on seasonal forecasts as it only takes a single storm landfall to create substantial damage locally, irrespective of how active a season is.

To minimize losses in the event of a hurricane or other extreme weather event, businesses need to develop and implement a written emergency plan, including actions to take before, during, and after a storm. The plan should cover areas such as training, assembling emergency supplies, business continuity, building inspections, anchoring or relocating equipment and stock, protecting windows, flood protection, salvage and recovery, and damage assessment.

Damage can be greatly minimized by adequate preparation before a storm arrives. The development and implementation of a comprehensive windstorm emergency plan should be a number one priority for those companies who don’t already have this in place.

Businesses in exposed areas are advised to regularly update their emergency plan, which should cover areas such as training, assembling emergency supplies, business continuity, buildings inspections, anchoring or relocating equipment and stock, and protecting windows.

Key facts: FIS has expanded its InnovateIN48 fintech competition to startup fintech companies in the APAC region for the first...

12 marketplace brands will take the virtual stage to compete for $10,000 and priceless advice SEATTLE--(BUSINESS WIRE)--#cashprize--FashWire is pleased to...

As part of a global company that helps organizations prepare for disruption, we get the unique opportunity to hear about...
READ MORE > 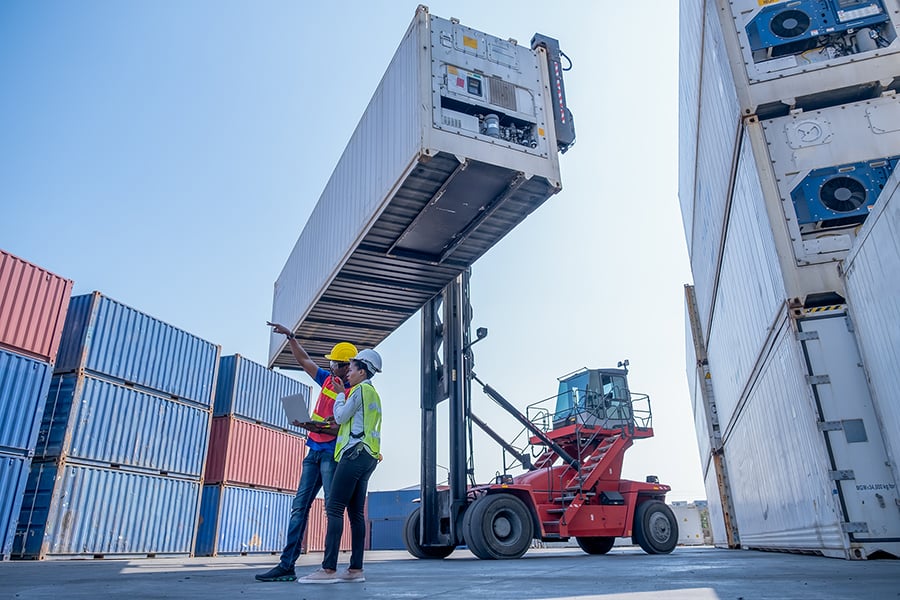 This year marked the 20th anniversary of 9/11. What have we learned about supply chain continuity since then? History continues...
READ MORE > 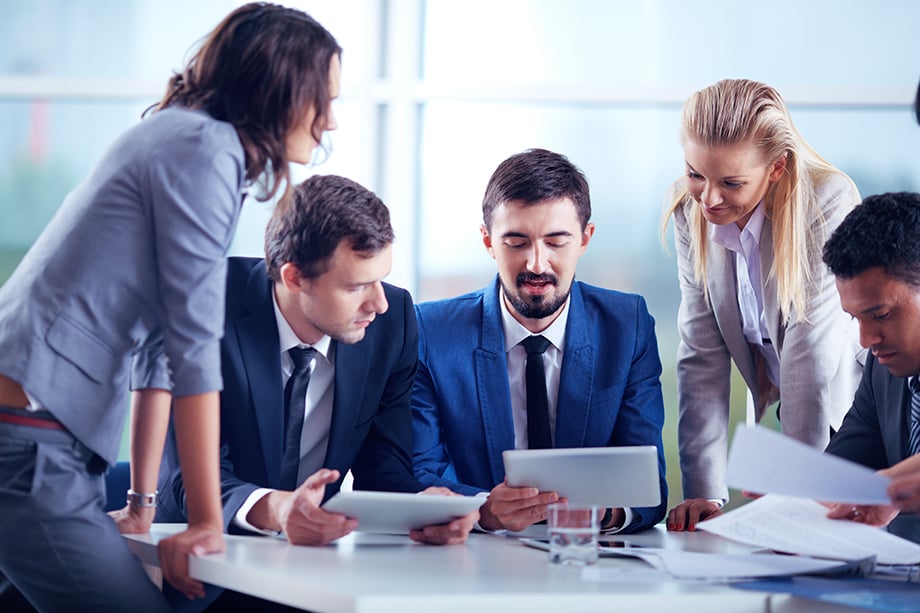 Getting Organized Around Operational Resilience

Senior leadership is incorporating operational resilience discussions and assessments into their core business conversations with the board and across the...
READ MORE > 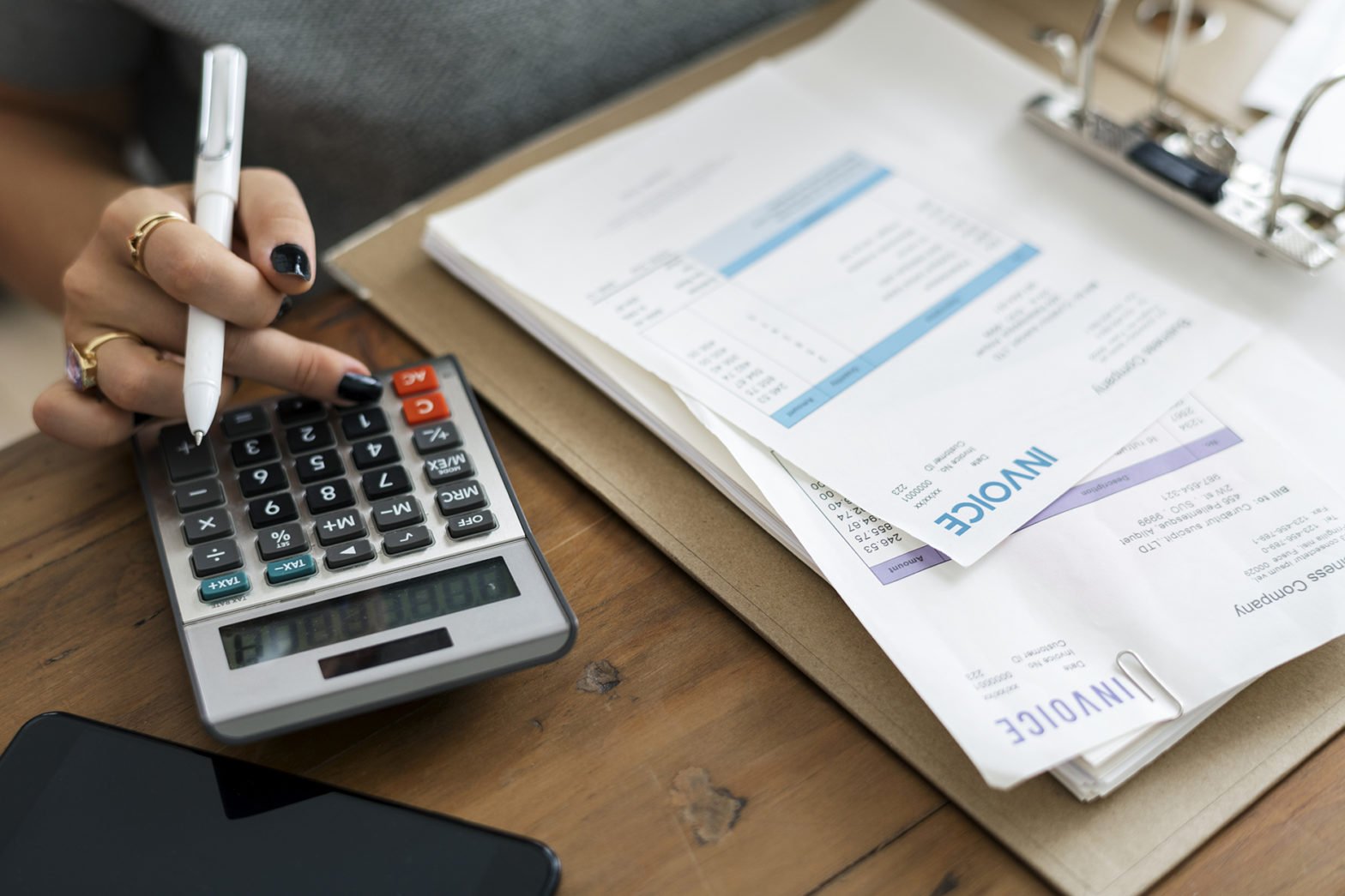 Is Risk Management Part of Your Organization’s Payment Solution?