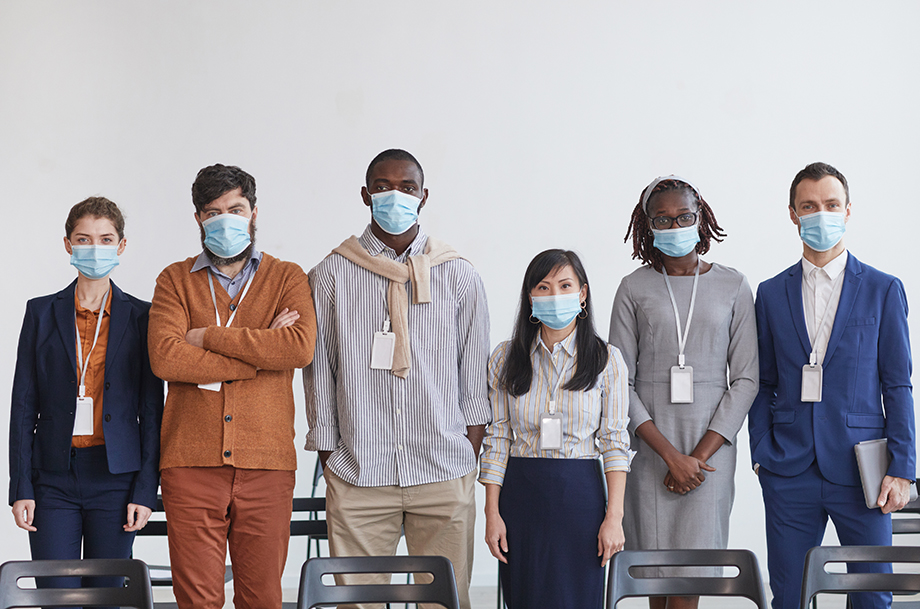 No factor is more important in determining the success or failure of a crisis management (CM) program than the people chosen to implement it.

The consequences of having a poorly staffed and led CM team in charge during a crisis can be severe. They include sluggish, paralyzed, and poor decision-making and the resulting negative effects on the organization’s safety, property, recovery, and reputation.

In this article, we’ll look at the following aspects of putting together a crisis management team:

Working on a crisis team is a uniquely stressful activity. All of the ordinary pressures of organizational life are intensified, owing to the time pressure, high stakes, and uncertainty.

Imagine working in a command center during a crisis. Reports of damage and casualties are flooding in. Confusion is widespread. Information from outside might be scarce or contradictory. Your colleagues on the CM team might disagree with you and each other in their assessments of what’s going on or their opinions of what should be done. Some people might be emotional or short-tempered. The media is after you for information, and social media is blowing up on you. You might have to make hard trade-offs about what to save and what to sacrifice. Action is imperative, but you have little or no time to think.

In a crisis, high-stakes decisions must be made quickly, often in circumstances of great confusion. This is a task unlike any other role in business.

People Who Are Good in a Crisis

We all know that some people are good in a crisis, and others give way to emotion or become paralyzed with fear. Most people probably fall in the middle of the range.

One of the most important things to look for in staffing your CM team is people who can keep their heads and perform effectively in situations of chaos, confusion, and loss.

One of the things to avoid is picking people who are inclined to fly off the handle or crumple under pressure.

Paradoxically, many people who excel in day-to-day business life are liabilities when the task at hand is managing a crisis. By the same token, some individuals who might go overlooked in daily work life might have just the quality of grace under pressure that is desirable in a crisis situation.

In choosing the leader and members for a crisis team, it’s important for you to understand what the job involves and pick people who have the skills necessary to perform it.

People who are effective in crisis situations tend to have the following characteristics:

Emergency situations are inherently stressful and time-pressured. Performing effectively in the crisis management role calls for a unique temperament and skill set.

Finding People with the Right Characteristics

We often find that in large organizations some of the best crisis management people are the direct reports of the senior leadership team. Another good way of identifying people who are good in this role is to keep an eye out for who comes to the forefront during business continuity exercises.

Most people have a sense of who in their department is a level-headed, can-do person capable of working well with others. Ask around and identify these individuals.

As your team comes together, there’s a lot to be said for striving for stability in its membership. With most teams, the longer they work together, the more cohesive they become. A NASA study has found that teams whose members have been together for a long time are more efficient and effective than teams whose rosters are in constant flux.

A good CMT leader has all the qualities of an ordinary crisis management team member and more. Choosing the right person to lead your team—and strong alternates to back that person up—is one of the most significant factors affecting the success of your CM program and crisis response.

In seeking a CMT leader, you are seeking a person to entrust with the task of guiding your organization through an incident. The CMT leader should not be chosen based on seniority, job title, or any other extraneous factor. They should be selected solely on the basis of having the right skills, knowledge, and temperament for the position.

Select someone who is a good fit for the role. Note that this is very different from saying, choose the senior person on the CM team or choose the person who lobbies hardest to get the job.

Managing a department well on a day-to-day basis and being able to manage the team through a crisis are two very different tasks.

Two Approaches to Choosing a Leader

There are two common approaches to choosing a crisis team leader:

Characteristics of a Good CMT Leader

In addition to the qualities given above for all crisis management team members, the CMT leader should be the following:

The Leader Sets the Pattern

The CMT leader’s style and personality strongly influences the conduct of the team. This is another factor to keep in mind when choosing the person to head your team.

If you pick someone calm, resolute, and resourceful, those characteristics are more likely to be brought out in the team as a whole.

If you pick someone who values the contributions of others, the members are more likely to make their best effort.

If you pick someone capable of making tough choices in the absence of consensus, the team members are themselves more likely to display realism and pragmatism.

But if you make the mistake of picking someone as a leader who complains the incident doesn’t match the CM plan and throws up their hands, your team might show equal helplessness and lack of fight.

The Politics of Staffing a Crisis Management Team

Many and perhaps most crisis management teams have their fair share of politics, alliances, and rivalries among the people from senior management who typically fill the leading roles.

Serving on the CMT is commonly seen as badge of status and importance and as a result, high-ranking people often wish to serve on it, regardless of whether they possess the desired characteristics. Needless to say, unsuitable people contribute little to the team and often impair it.

A high-ranking person who lacks the requisite qualities is not a good fit for the CM team no matter how much he or she would like to be on it.

Staffing the Team by Title vs. by Capability

We’ve already discussed the uniquely stressful nature of the CM challenge and the qualities which enable certain people to perform with high competence in that situation.

We strongly believe that crisis management teams should be staffed by capability.

The stakes in crisis management are too high to choose the CM team leader and members by any criteria other than each person being knowledgeable, collaborative, and cool under fire. If the senior person in a department has those qualities, great. If not, then someone else should represent the department on the CM team.

We recently had a client that staffed its CM team by title then experienced a crisis that exposed the team’s inadequacy. Having learned its lesson, the company moved the high-ranking but unqualified people off the team and brought in lower-ranking but better-suited individuals. As a result, the organization now has a highly competent team in place to deal with future emergencies.

We encourage everyone who has a role in staffing a CMT to look beyond title and bring in people who can truly do the job.

There are some ways of mitigating the negative effects of political appointments on the functioning of the CM team.

One method is to bring in additional people who can do the work. If a high-ranking person must be included on the team for political reasons, consider also bringing in a lower-ranking person from the same department who has the skills and qualities needed to do the job.

Another workaround is to find the political appointee a role on the team suited to their expertise and temperament. Suppose the person wanted to be the team leader but lacked the necessary characteristics. Perhaps they would be satisfied with taking a role as an ordinary team member.

Sometimes senior management is open to persuasion when it comes to whether to staff by title or by capability. If those organizing the CMT point up the stressful aspects of the CM process, and emphasize the importance of choosing people who are cool under fire over those with the most pull, management might see the light. At any rate, it’s worth a try given how important the performance of the CM team is to the fortunes of the organization.

DENVER, Colorado--(BUSINESS WIRE)--Liberty Global plc (“Liberty Global” or the “Company”) (NASDAQ: LBTYA, LBTYB and LBTYK) will be presenting at the... 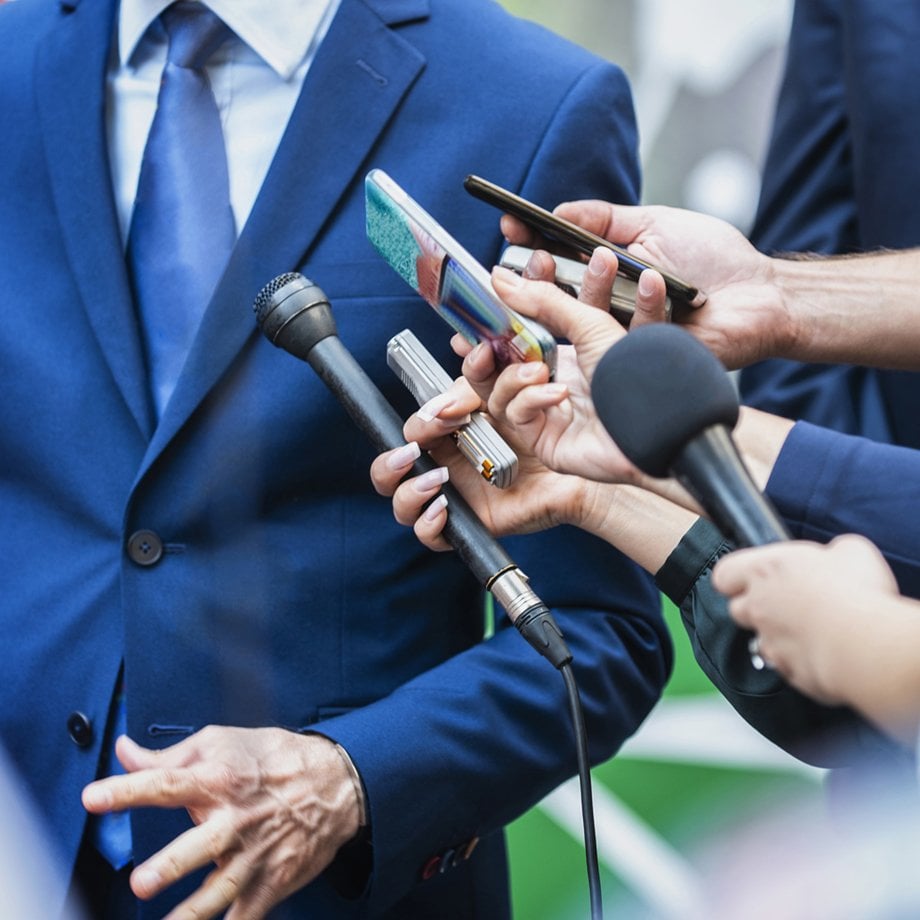 How to Balance Legal and Communication Advice in A Crisis, and Why It’s Important

Just about every crisis manager knows the legal and reputational risk after a crisis is often much greater than during...
READ MORE > 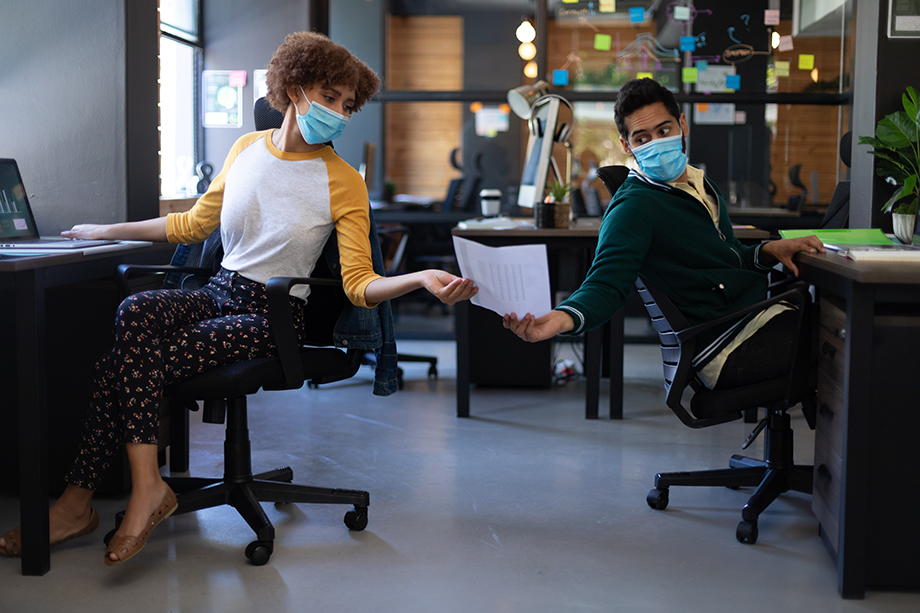 Employee Well-Being During a Crisis is Your Greatest Asset

If the COVID-19 pandemic has demonstrated anything, it is we are all vulnerable to stress. Yet with every crisis, we...
READ MORE > 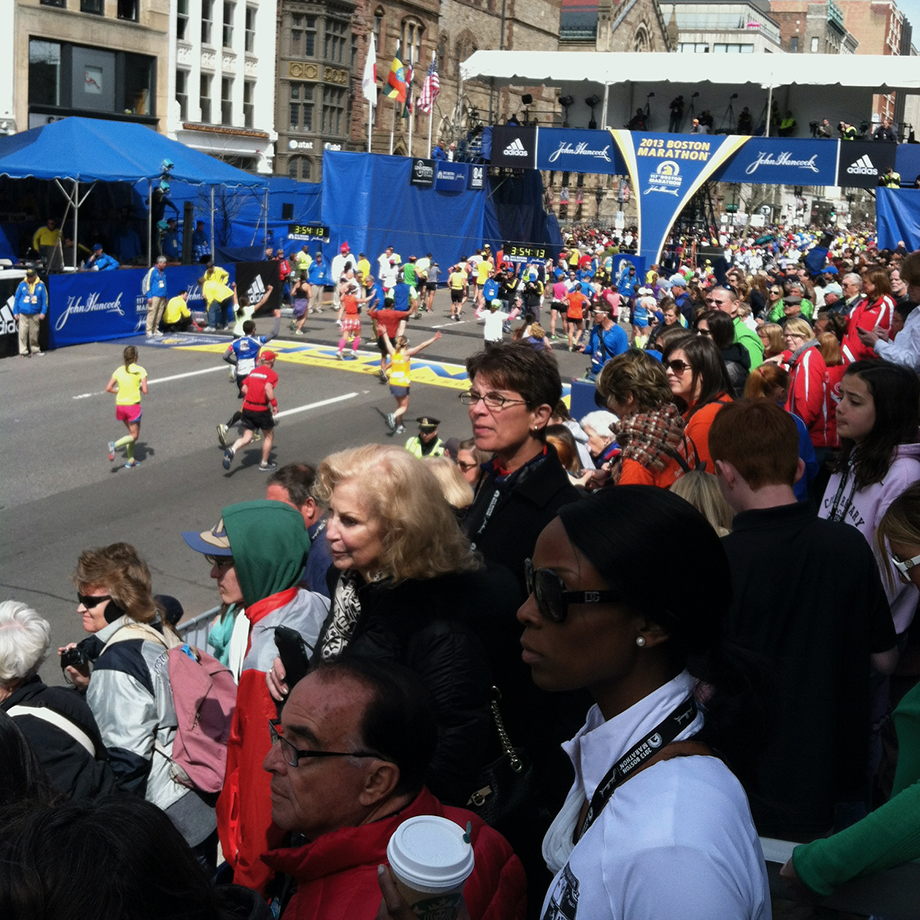 A Trauma-Sensitive Response to Crisis Management

A crisis is a time to react and let your training kick in. There is little opportunity to ponder who...
READ MORE > 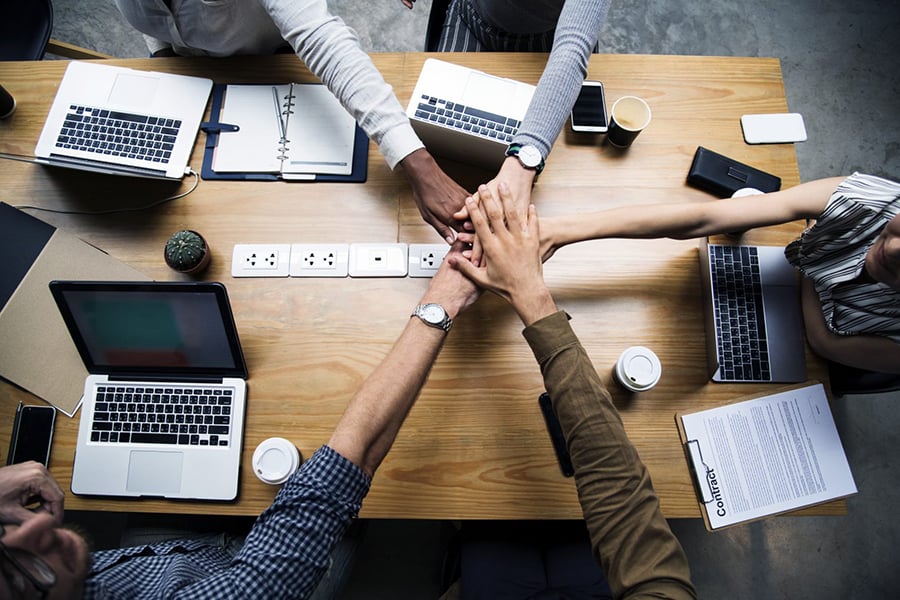 Daily Crisis Management Tips For Your Team To Know

Nothing develops smoothly. Crises bring new opportunities, but many companies do not survive and give up. It all breaks out...
READ MORE >