More Electricity Outages to Hit California. How to Prepare 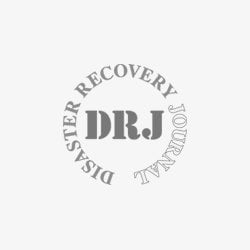 (TNS) — The era of available electricity whenever and wherever needed is officially over in wildfire-plagued California.

Pacific Gas & Electric served stark notice of that “new normal” this past weekend when it pre-emptively shut power to tens of thousands of customers in five Northern California counties. The utility warned that it could happen again, perhaps repeatedly, this summer and fall as it seeks to avoid triggering disastrous wildfires.

The dramatic act has prompted questions and concerns: What criteria did PG&E use? Did the shutdowns prevent any fires? And what can residents do to prepare for what could be days without electricity?

The managed outages were broad but brief, affecting 22,000 customers in Napa, Yolo, Solano, Butte and Yuba counties for a handful of hours. That included Paradise and Magalia, two towns that were devastated seven months ago during the Camp Fire, a massive blaze triggered by high winds hitting PG&E transmission lines.