Whether your Business Continuity Plan is many years in the making or you are just developing initial thoughts, it is important to consider how you communicate with your employees. The next business interruption may be just around the corner and the time to start effective communications is now!

As business continuity professionals, we spend a lot of time with our business partners conducting the Business Impact Analysis and Threat Assessments to create effective Business Continuity Plans. The recovery strategies will not be effectively executed unless the managers and associates know what to do in advance of an actual event. Additionally, the business is exposed to the risk of failing to execute their plan and suffering an increased impact to operations due to associates and managers not knowing their role during an event. 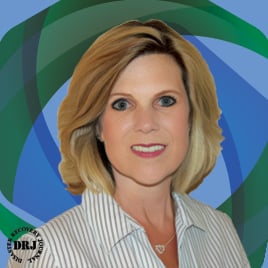 About Heather Brouder
Heather Brouder has worked in the Financial Services industry for 21 years with the last seven in Business Continuity. She is a Business Continuity Director for Fidelity Investments and hold Certified Business Continuity Professional and Associate Cyber Resilience Professional certifications through DRI International. Heather has managed the Business Continuity Training and Communications Program for Fidelity Institutional for the previous four years. During this time she has facilitated trainings to all levels of associates and management. As a result of one of her trainings, call test scores increased significantly which evidenced preparedness across the business units. Heather’s passion for business continuity and training has provided an opportunity to share her knowledge and experience with her business partners and increase organizational resiliency. 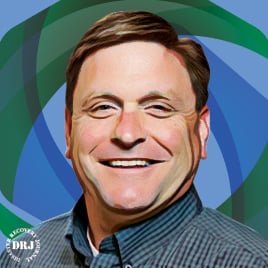 About Timothy Booth
Timothy Booth has been in the Financial Services industry for over 30 years and in Business Continuity for 20 of those years. He is currently a Senior Risk Manager for Fidelity Investments and along with my 13 colleagues manage business continuity administration and guidance for 30,000 employees across many lines of business.

Timothy has been involved in numerous events as both a leader and participant. These include issues with building, market, weather and proximity events. He has also lead table top exercises simulating both building and cyber events.

How we manage perceptions and stakeholder expectations is vital to a company’s success, & will determine whether brand value is created or destroyed. Recognizing reputation as a distinct risk will assist in strategic planning, creation of coordinated processes, and resiliency initiatives. In this session we will cover how to conduct a reputation risk assessment, which includes defining participants, roles, governance, response, monitoring, crisis management, and prevention tactics. 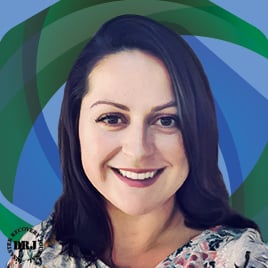 About Anya Fleischer
Anya Fleischer manages Enterprise Risk and Business Continuity Programs at Autodesk Inc. Anya has extensive experience in introducing and managing multiple global programs and Resiliency initiatives . She’s passionate about serving as a liaison and facilitator to groups across all divisions of the company to identify and mitigate risks, ensure continuity of operations, and plan successful recovery strategies. Anya holds an Executive MBA from Sonoma State University and has an Associate in Risk Management (ARM) designation.

Plans into Action: Speeding Response with Data, Locally and Globally

It’s been said that “Plans are nothing but planning is everything.” This presentation looks at the value of plans, specifically the data gathered as part of the planning process and how technology can be used to speed response using key metrics. The presentation will use real-world and simulated events to illustrate the value of making BCP data actionable in the moment, working beyond the spreadsheet. The presentation will also address data flow, communications, and the complexity of global response. NYU occupies over 200 buildings in Manhattan and Brooklyn and has a global footprint spanning six continents with 14 global locations in 13 countries. This presentation will also discuss program development across a complex global organization, collaborative planning, tabletop and functional exercises, as well as lessons learned. 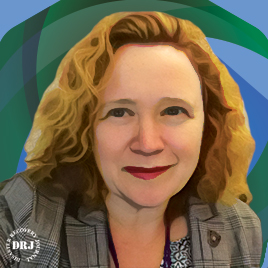 About Anne-Marie McLaughlin
Anne-Marie McLaughlin is the Director of Emergency Management and Continuity at NYU where she directs ongoing resilience-building emergency management and continuity efforts. Prior to joining NYU in February of 2018, she served as the Emergency Manager at the University of Massachusetts Boston since 2010. Prior to that she worked for ten years in University Communications and developed the Crisis Communications Plan for UMass. Her certifications include the CEM, MEP and CBCP. She holds two Master’s Degrees, one in Business Continuity Management from Norwich University and one in English from the University of Massachusetts Boston. She is a graduate of Harvard University’s National Preparedness Leadership Initiative. She has developed, conducted and/or evaluated dozens of university emergency exercises, including functional and full-scale active threat, Emergency Dispensing Site, and Public Affairs exercises. Additionally, she has assisted with full-scale SWAT and police response exercises conducted by the Massachusetts State Police, Massachusetts Department of Transportation/Transit Police, and Urban Shield exercises held in Boston. 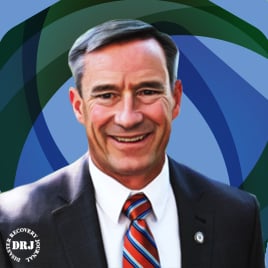 About Jack L. Briggs
Jack L. Briggs II is the Associate Vice President for Public Safety Operations at New York
University (NYU). Jack is responsible for organizing, integrating and executing the University’s Emergency Management and Continuity Programs, a Communications Center, a Global Security Operations Center, Fire Safety, and security for NYU’s Global Academic Centers. Prior to joining NYU,Jack served in the United States Air Force for over 31 years in a variety of senior leadership roles retiring as a Major General.

Jack last served as the Director of Operations for Headquarters U.S. Northern Command
(NORTHCOM), Peterson Air Force Base, Colorado. He served as the principal adviser to
the NORTHCOM Commander on all operational matters, providing strategic guidance to
plan and execute NORTHCOM missions. He was responsible for the defense of North
America, support to all federal agencies and state governments during civil operations
including natural and man-made disasters, and coordinating nation to nation security
cooperation operations in North America. Additionally, he was responsible for the defensive
cyber forces assigned to protect military operations in North America in cooperation with
U.S. CYBER Command through a Joint Cyber Center, Cyber Protection Teams, training
and education.

Over concern of an explosion, on September 9, 2019, T. Rowe Price associates evacuated their global headquarters building in Baltimore, Maryland. Police, fire and other officials investigated a suspicious vehicle in their parking garage. Due to the pending presidential visit, federal agencies were also involved in the response. T. Rowe Price immediately invoked their business continuity plan. The plan included convening the incident command team at their designated emergency meeting space, as well as sending global trading and critical members of our trading support team to our recovery site. The business continuity team managed the overall corporate response, to include using our emergency notification system to alert associates and provide them instructional and informational communications throughout the incident. The business continuity team created a multi-functional working group that included security, facilities, logistics, communications, and other key stakeholders to pro-actively and re-actively support the business and our associates. T. Rowe Price conducted a thorough after action review and identified areas to sustain and areas to improve. This real-world business continuity plan invocation provides an opportunity for lessons to be shared and learned across our industry. 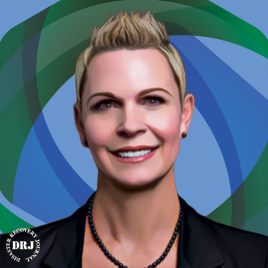 About Amy Bennett
Amy Bennett, CBCP, is an Assistant Vice President of Business Continuity at T. Rowe Price. She is head of continuity planning for Investments, Global Trading, Legal & Compliance, and Investment Technology. Before joining T. Rowe Price in 2017, Amy served over 21 years as an active duty Army Officer and is a Veteran of Operation Iraqi Freedom and the War on Terror. She has extensive experience in strategic planning, training, leadership development, problem solving, and emergency management. Amy earned a B.S. from the University of Dayton, a M.A. in Human Relations from Oklahoma University, and a post-graduate Certificate as a Skilled Facilitator from the Johns Hopkins University, Carey Business School. She serves on the Board of Directors for Susan G. Komen, Maryland, the Maryland Chapter of the Association of Continuity Professionals, and the Towson University Professional Leadership Program for Women.

No BC Program is Complete Without an Effective Crisis Communications Plan

No Business Continuity Program is complete without a thorough and effective Crisis Communications Plan that ensures you can quickly communicate with employees, customers, and other stakeholders. Most companies utilize automated notification software tools to communicate with their people during a crisis event and to manage critical next steps, but an emergency communications tool is only as good as the program, people and data that supports it. Too many times systems do not work as planned (just as the state of Hawaii, who recently issued a full scale missile alert in place of a test).

This session will review strategies you may employ to ensure your systems and processes are successful, as well as  cover a detailed use case where Jamie utilized these strategies to overhaul a Crisis Management program and successfully prove ROI to key stakeholders. 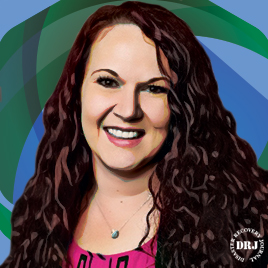 About Jamie Goodloe
Jamie Goodloe is a Solutions Engineer in the Professional Services division of OnSolve, partnering with clients to devise and implement mass notification solutions and strong crisis response programs. Jamie has worked in the Business Continuity/Disaster Recovery/Crisis Management profession for 12 years at companies such as Capital One and USAA. She holds both a Master Business Continuity Professional (MBCP) certification from DRI, as well as the Associate Fellow of the Business Continuity Institute (AFBCI) from the BCI and serves as the Program Director of the Alamo Chapter of the ACP.